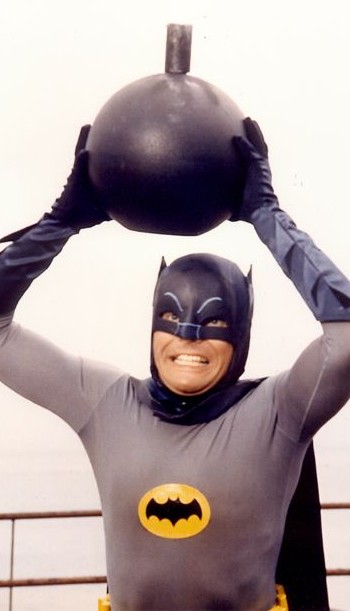 Starting LeaderBuild really happened about 12 years ago at a campfire with Ben and Aimee, a volunteer, and a student. For months, the four of them tried to get a youth group started, but nothing was happening. It was Ben’s first real youth pastor position, and he was struggling. Nothing he learned from college was working. That campfire event opened their eyes to what was really at stake when their only student got so frustrated that he quit on them. After begging him to stay, he agreed to give them three more weeks. The team left that night deciding they needed to throw out all the "rules" and start over.

For the next few months, Ben’s team had to learn how to win. It made them hungry. Ben reflects, "We stopped worrying about what people thought about us and stopped doing the things that didn't work. We only spent energy on the things that worked. That meant trying a lot of new and scary things. We had to be great at the important things like building relationships and developing the people around us." With that mindset change, it took us three short months, and a huge dose of the Holy Spirit, to take our group of one frustrated student to over 60 regular students.

Ever since then, they did ministry to win.

In 2011, Ben and Aimee began a journey to discovering what God wanted them to do in their next ministry life. They thought of everything from church planting, to missions, to senior pastoring, even going back into youth ministry. Ben wanted to do it all and he struggled because everyone was telling him that he had to choose one.

Finding out that they were all wrong.

One day, Ben was driving by a long-time established church in his community and saw a "For Sale" sign out front. It sadly reinforced that there are a lot of churches that are hurting. Studies have shown that on average each day, 11 churches close their doors forever. Ben declares, "So it hit me, it's not just a church issue. There are senior pastors, missionaries, church planters, and youth pastors that are struggling. All of these people have one thing in common, they are all leaders and I could help them all." After that self-discovery, LeaderBuild was officially born.

So the answer to why we started LeaderBuild? Simple - to help leaders win.

<<< Back to Leadership Pathway